This is a collection of electronic components available on ebay or IC station. Most of these electronics come from sellers who I buy my components from or if I haven’t bought from them I’ve tried to find items which have a high sell count as that usually means they are a reliable source.

Hover the mouse pointer over an item and arrows will appear allowing you to scroll through the different items in a category. If you hover over the picture you can get a slightly zoomed view. 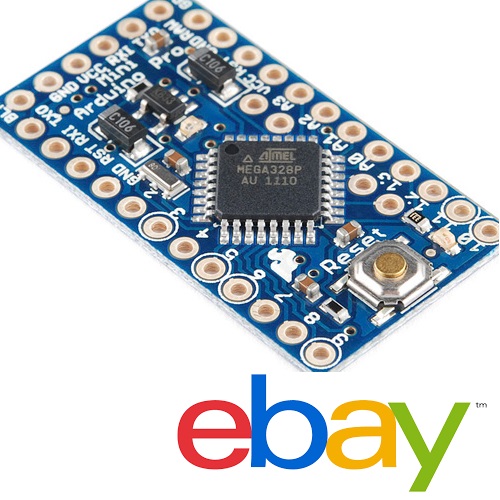 I use the 5 volt Arduino pro mini modules in the lower half of a tractor build to control the servos and motor drivers. 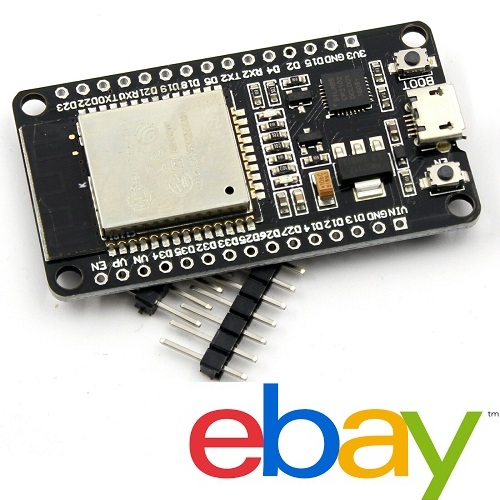 This is a great module if you want to start controlling anything over WiFi or bluetooth. You can program it using the Arduino IDE. 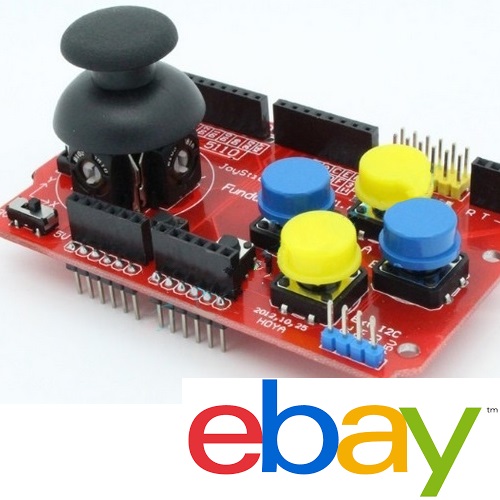 The Joystick shield plugs straight into compatible Arduino boards very quickly giving you control via a joystick and push buttons. The shield also has a socket for the NRF24 radio module. 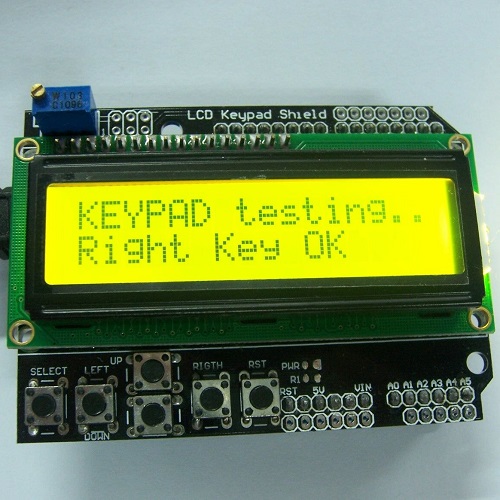 The keypad shield can be useful for controlling features on a diorama or even for making up prototypes as you can create a menu on the LCD and navigate it using the provided buttons. 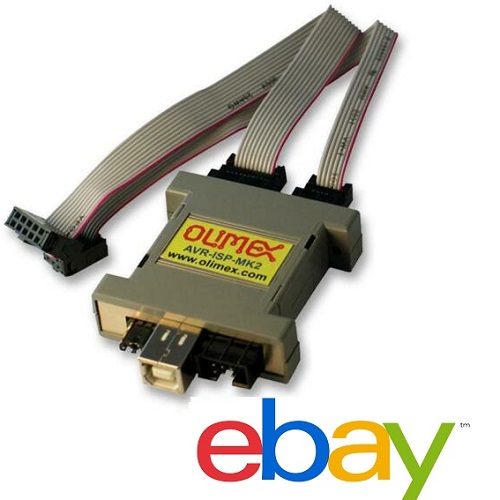 A programming tool for a wide range of Atmel microcontrollers. This is compatible with the Arduino IDE. 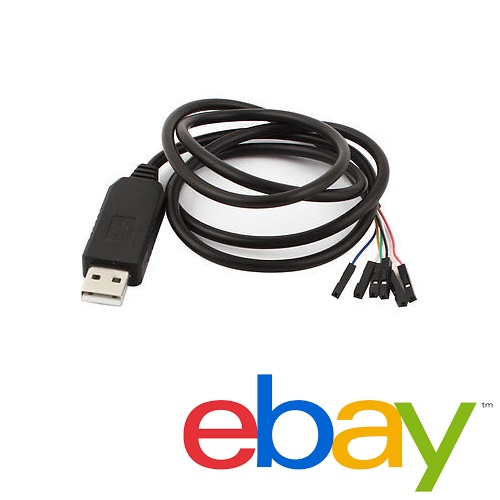 I use an FTDI cable to upload sketches to the Arduino pro mini modules, you can get a cheaper USB to UART device but the long cable is handy. 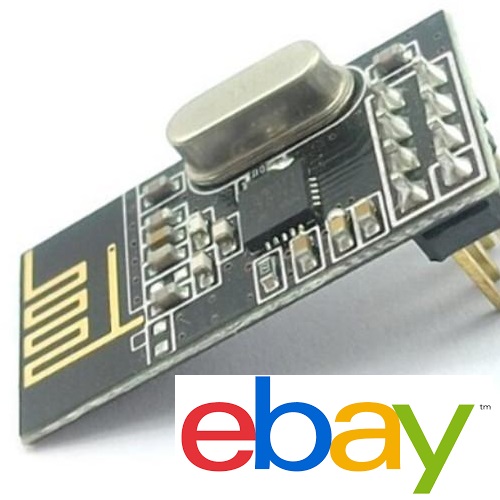 I use NRF24L01 modules in my models as they are very cheap and there are many Arduino examples. Supply voltage is 3.3 volts MAX. 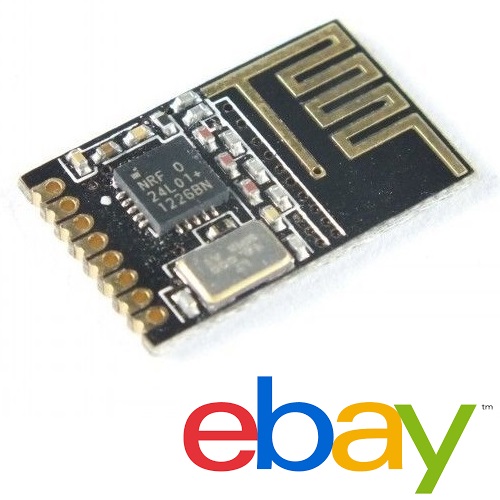 Here is a smaller version of the NRF24L01 module, it costs more because of the smaller components but is easier to hide in a model. 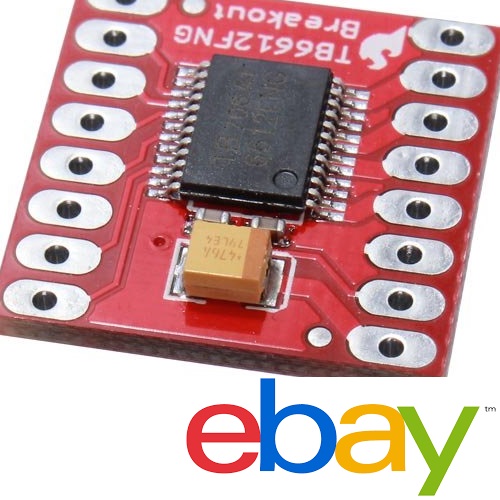 The TB6612FNG dual motor driver is perfect for use in small RC vehicles due to it's compact size, low voltage drop and the 1A max current. 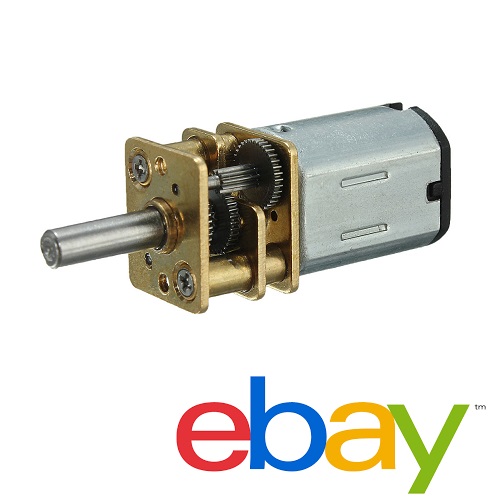 N20 gear motors have many uses from drive motors, steering motors or part of a screw mechanism. 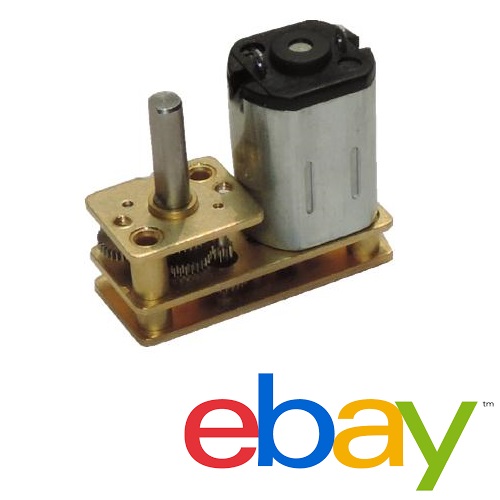 The flipped output N20 motor is useful in areas where space is restricted. Two are used as drive motors in the John Deere 8360RT tracks. 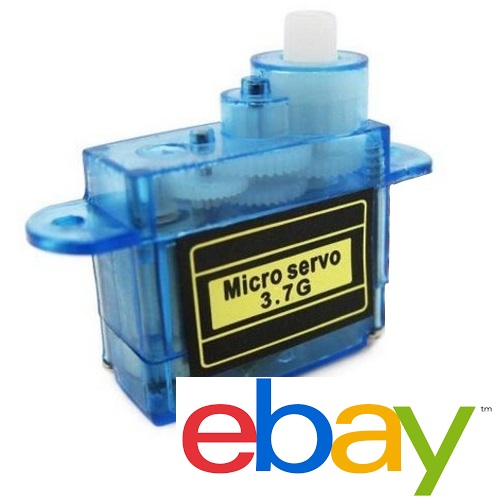 This is the servo used in the lifting arms of the Massey 8680. It is very small but also very weak so it is good for lifting lighter accessories and hitching to trailers but not long heavy objects like large ploughs. 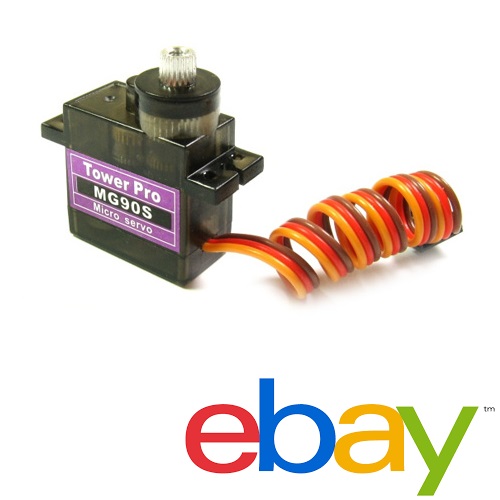 This is a larger and stronger metal gear servo. I haven't tried it yet but I think it will work well as a steering servo. I might use it in the Fendt 936 model. 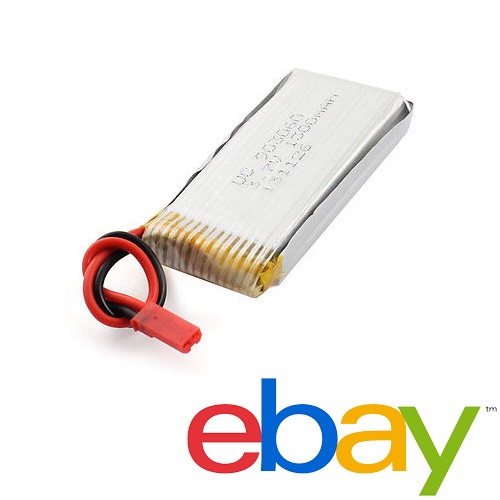 I'm using these 3.7 Volt 240mAh batteries in my Massey 8680 model and it seems to have reasonable battery life, around an hour but obviously battery life depends on whether LEDs are on or if you're pulling a load.

You've probably seen these 800 mAh batteries in my videos as I use them during testing a lot due to their high capacity. They are good for hiding in accessories but probably too big for a tractor. 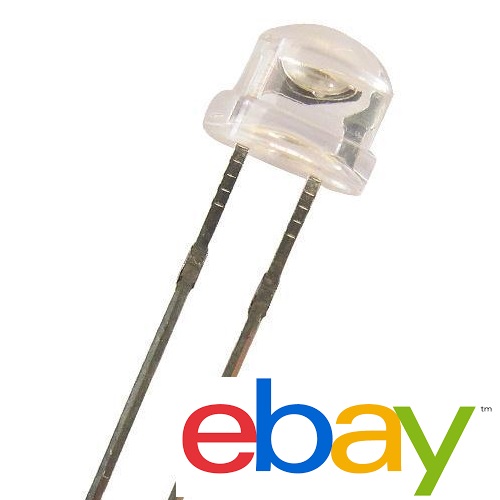 I used pure white straw hat LEDs on the front of my Scania R620. Pure white is blinding while warm white is a more realistic incandescent look. 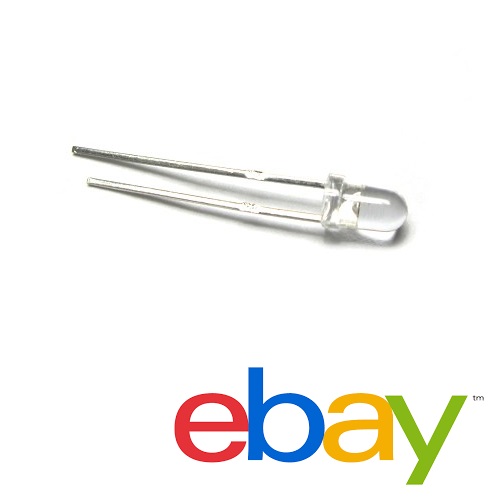 These 3mm clear orange LEDs are normally much brighter than normal 3mm LEDs so they make good beacons. 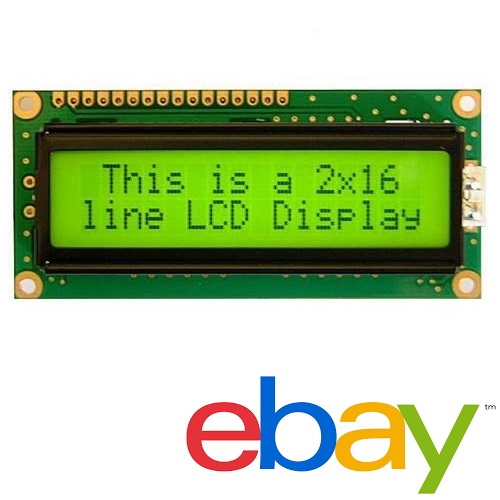 A 16x2 character LCD is an easy way to add a user interface to your RC controller. Cheap LCDs usually aren't very good but they do the job. 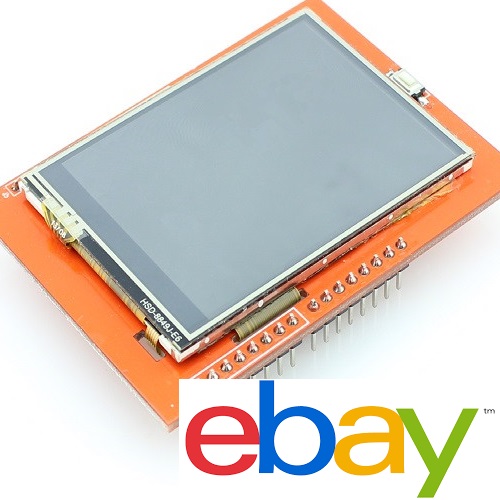 I plan to use a 2.4" colour touch TFT display in my RC controller kit, it's pretty expensive but should work best for the controller. 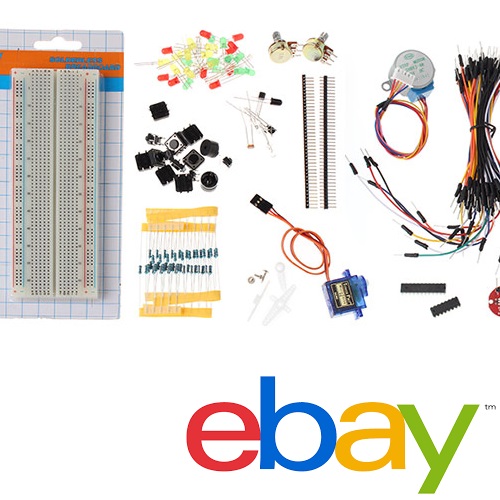 When you are getting started with electronics it is best to have plenty of the basic components like resistors, LEDs, jumper wires and a breadboard. These are very useful for testing out circuits before you start soldering. 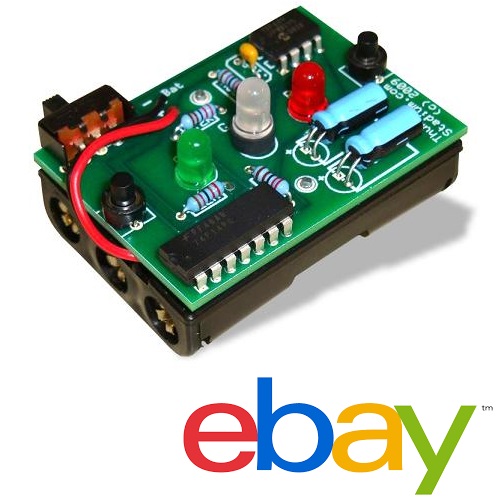 If you are learning to solder or just want to practice you may be interested in an electronic game kit which you assemble yourself. 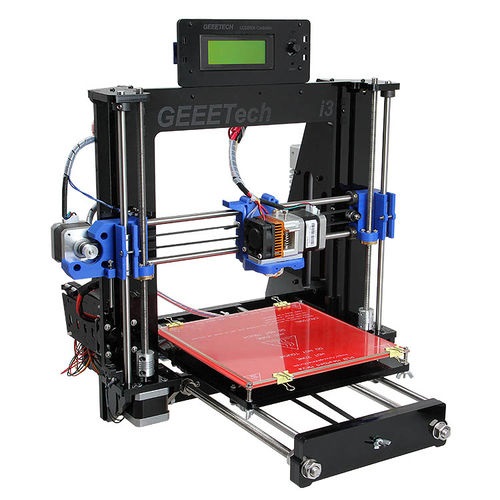 This is the Geeetech 3D printer based on the RepRap Prusa i3 which I purchased through ebay and you would have seen in some of my videos. Takes a little bit of work to assemble and learn to use but it is extremely useful.