Communicating withÂ anÂ RC vehicle is usually carried out with a basic radio receiver taking limited instruction from a radio controller. Back in the 90s and early 00sÂ these systems simply blasted a waveform at different frequencies to cause the vehicle to move. The reason for that was the technology required to send a reliable data streamÂ Â was way too expensive for a toy but things have changed now. The internet of things concept means there is a large demand for cheap reliable radio modules for the fast growing wireless sensor market and that means that we can pick up sophisticated radio module relatively cheaply now.

The old RC systems were limited by the controls on the controller and the outputs of the receiver, if you didn’t have enough controls you needed to buy another controller and receiver pair. Also you could only talk to one vehicle at any one time, you have to change the crystal in the controller to talk to a different vehicle. As I use an Arduino we can take full advantage of modern radioÂ systems giving us almost limitless possibilities. Because we are sending data rather than just a signal, we can add as many buttons, joysticks or even a touch screen display if we like and all we need to do is update the code. Similarly we can control any number of LEDs, motors or servos or even a second MCU which itself can control an array of servos or motors.

We don’t even need a conventional RC controller, we can control our tractors using the bluetooth on our phone if we like. You want to control your RC vehicles over the internet using a webcam? No problem you can pick up a serial wireless module no bigger than a normal radio module.

There is a huge array of wireless transceivers available, you need to figure out which is the most cost effectÂ for your fleet. 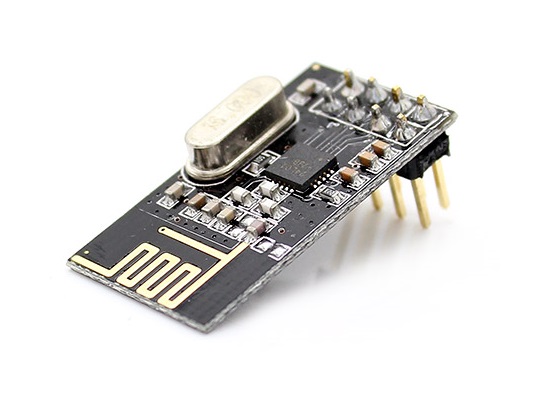 XBee modules are aÂ great way to get wireless communication when you’re starting out using microcontroller because they come ready to go out of the box and use a simple UART interface. They have a great range,Â rarely loose data and with a little extra work you can use the inputs and outputs built into the XBee itself. However this functionality comes at a hefty cost of around 10 times the price of an NRF24L01 module which is why I switched to those modules when my collection started to grow, it would have cost hundreds of euro in radios for all the models.

The series 2 XBee’s do require a little more work to set up but there is plenty of info on setting them up on the web. 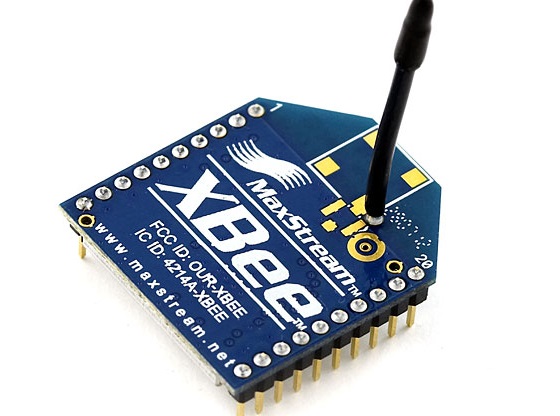