The Siku Farmer Series of 1:32 scale farm related models was introduced in 1983 and the Farmer Classic series of vintage models was introduced in 2002. The Siku Control 32 model are a range of radio controlled 1:32 scale models, mostly tractors but with a few lorry models also. In 2004 the first Siku Control 32 vehicle was released, a Infra-red controlled Fendt 930 Siku number 6754 and they have continued to gain popularity ever since.

To get an example of the Siku Control 32 series, here is the Moneydarragh Farm and Agri Contractors in action. 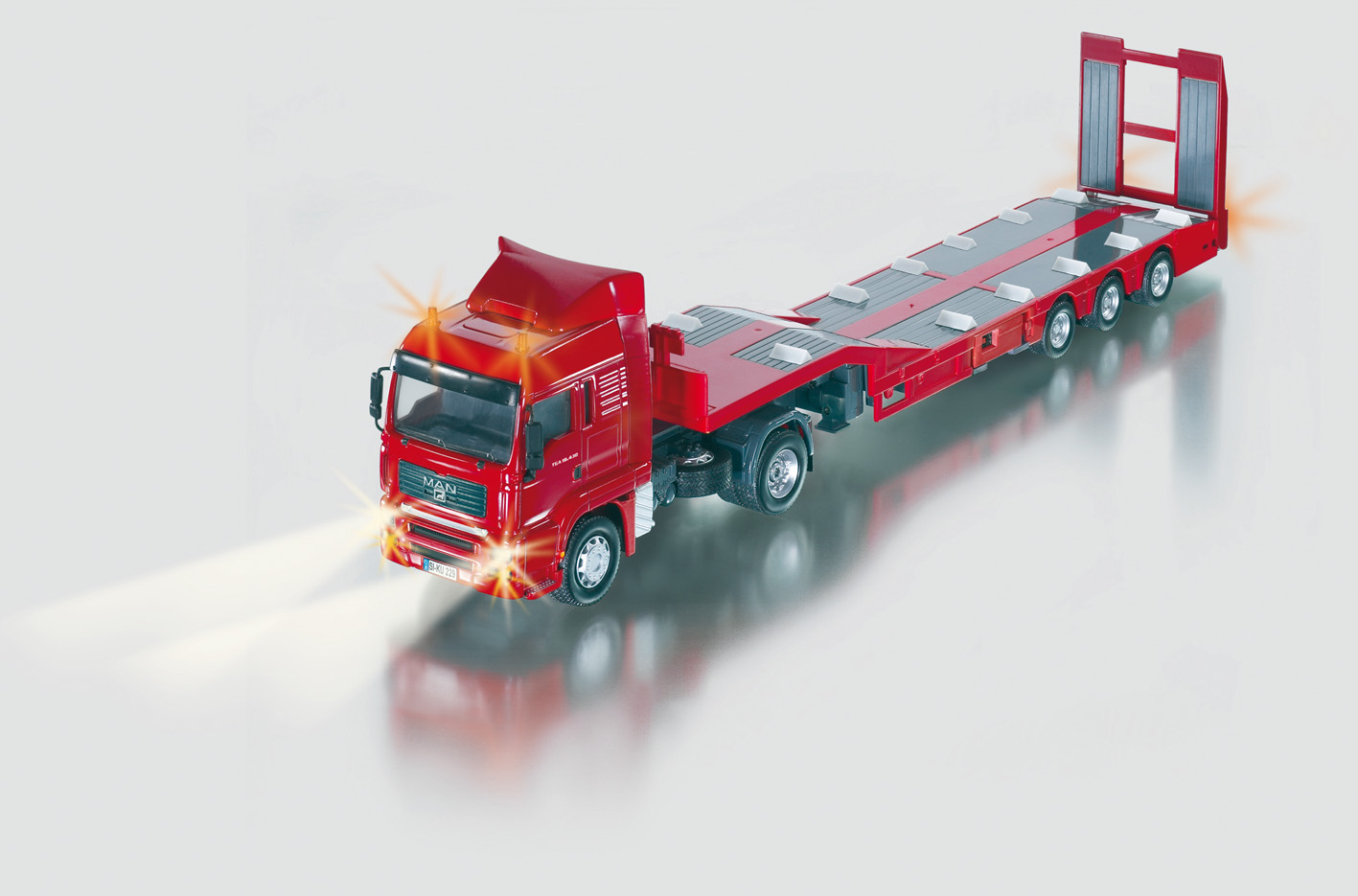 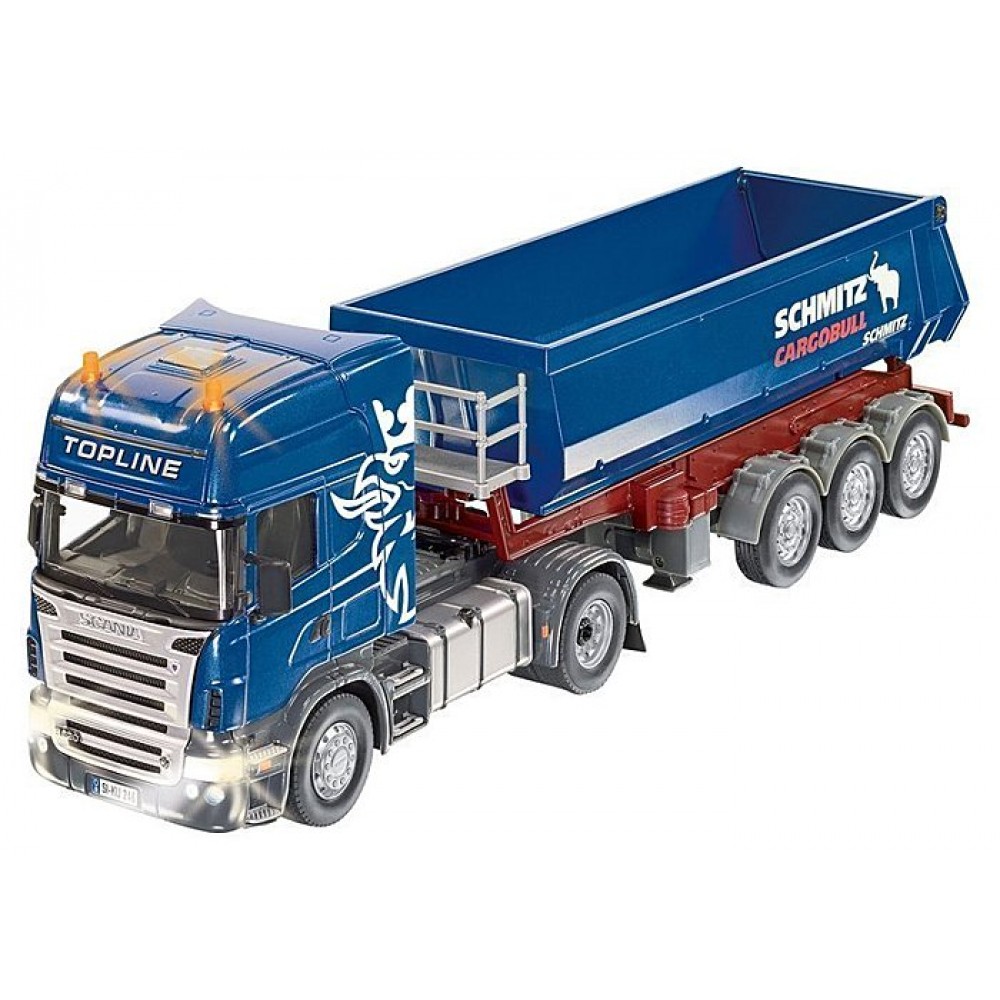 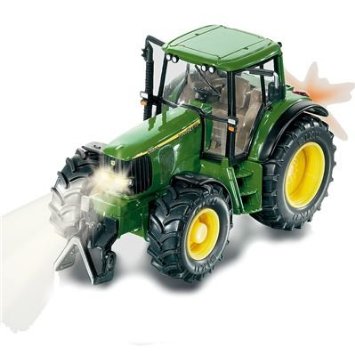 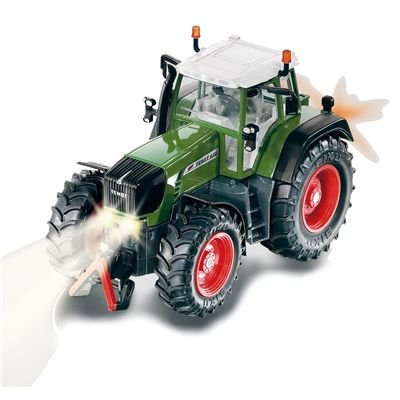 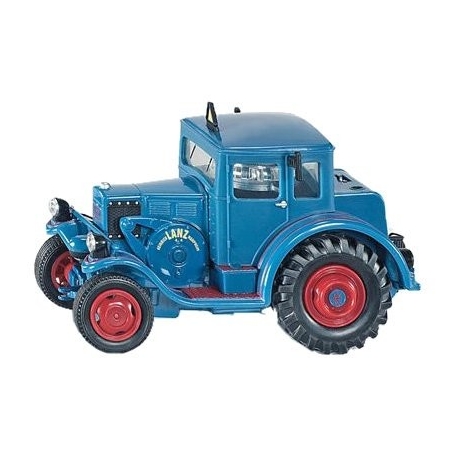 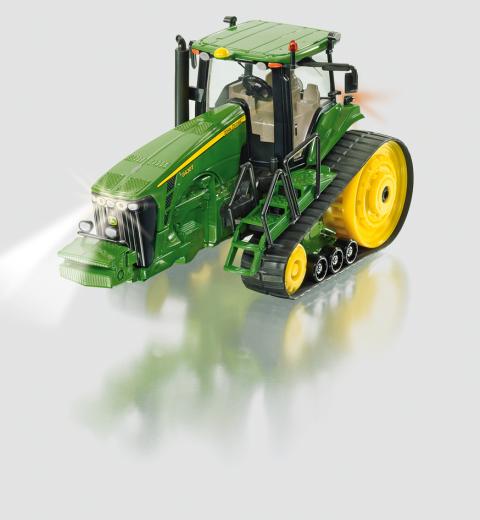 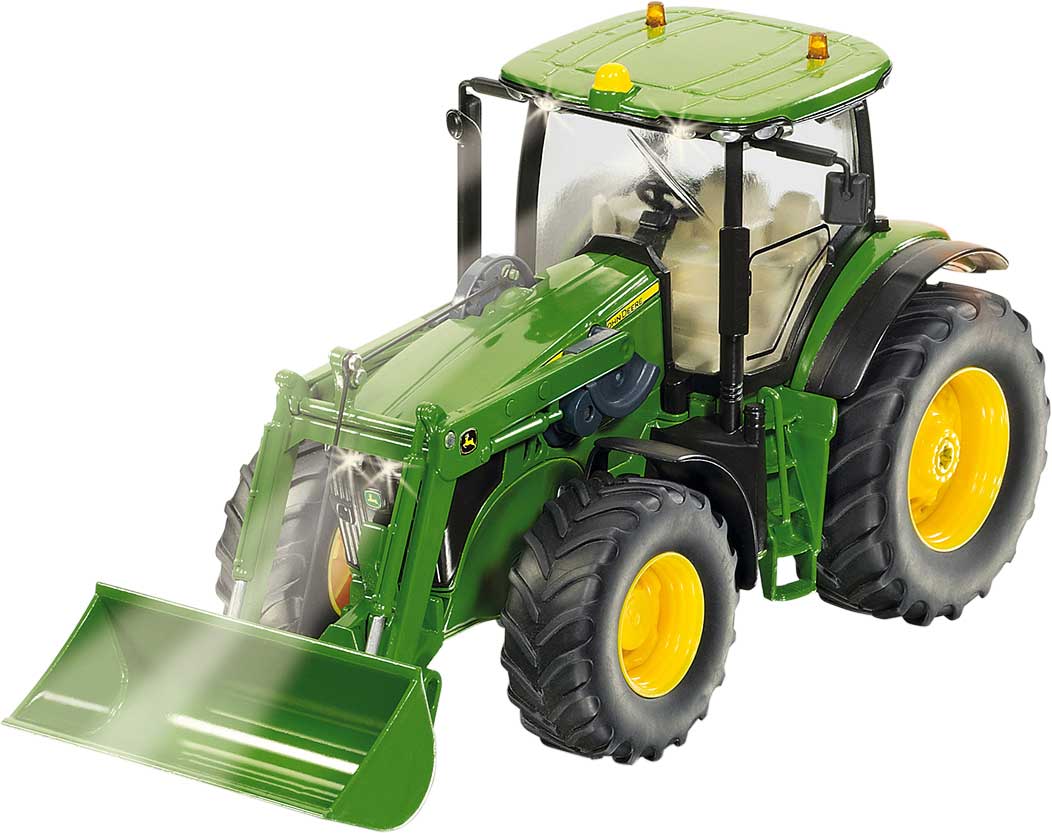 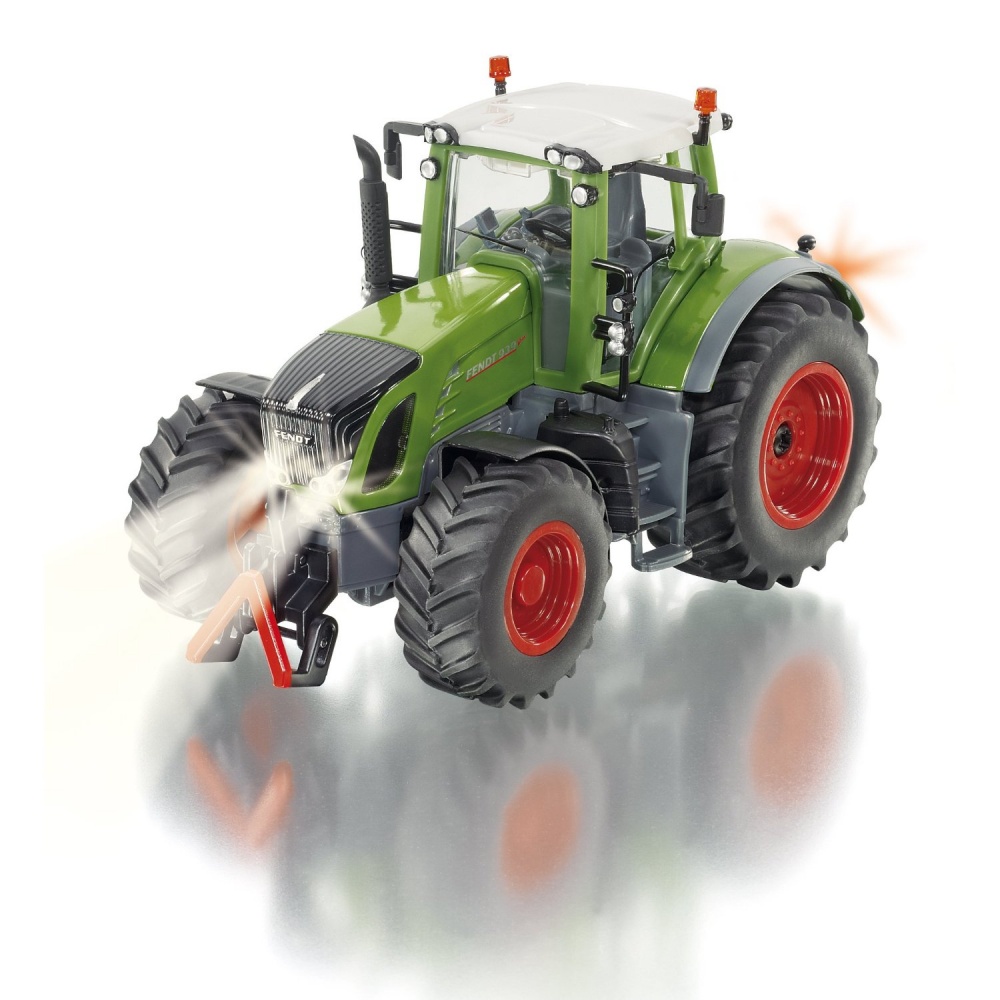 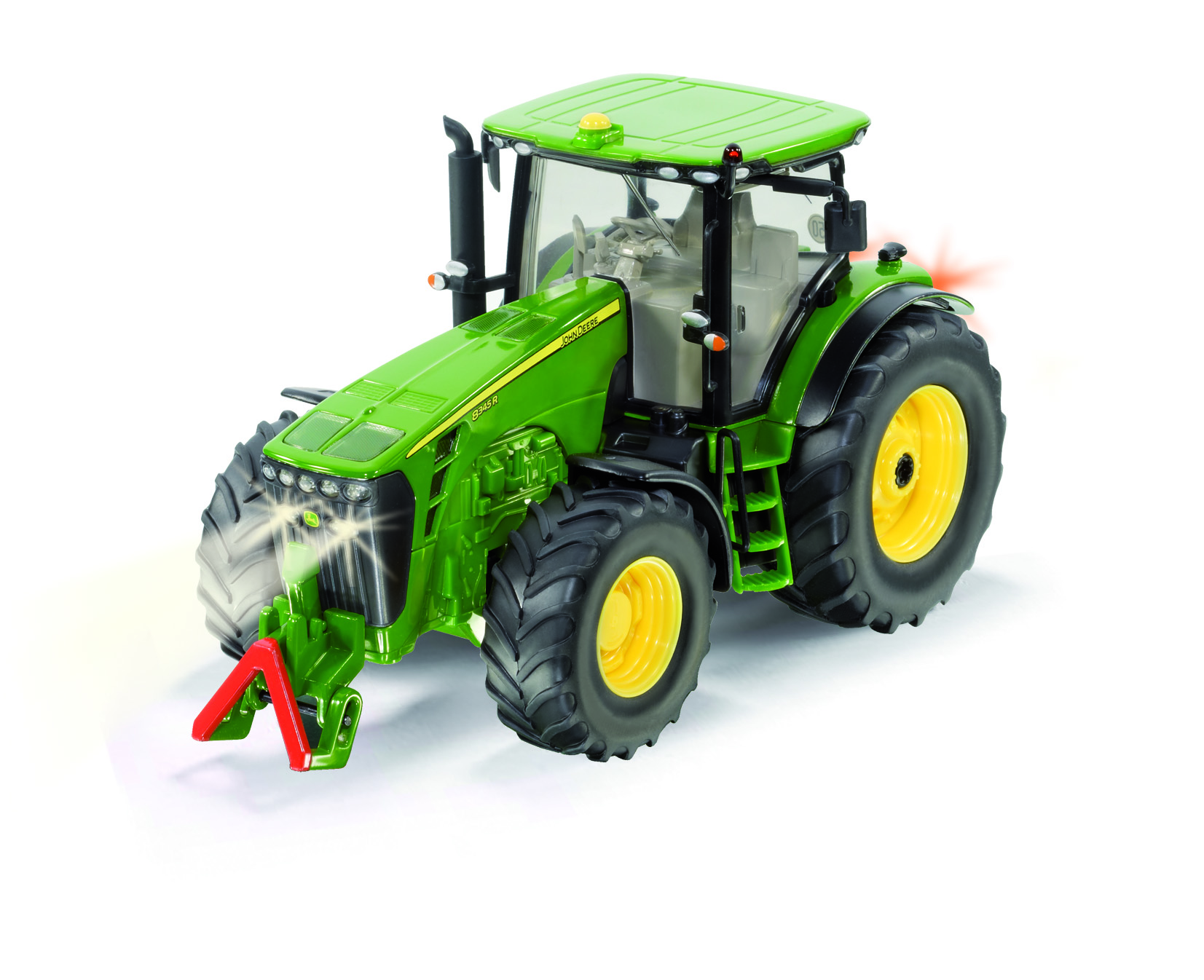 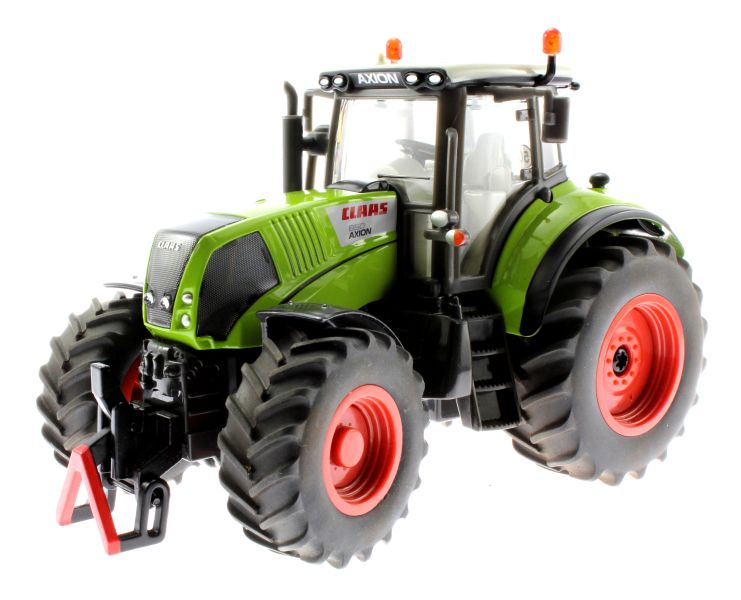 Spare parts for Control 32 models are pretty hard to find particularly for discontinued models. If you have a damaged model you can try contacting the Siku factory through the contact form on their site. If you are trying to find parts to build your own models you’ll have to look elsewhere, you’re basically looking for Siku control 32 breakers yard where the site owner has dismantled models probably looking for parts themselves and they are selling the rest.

If you are looking for the drive motors I have bought some from the Modellbau Schulte website and other viewers have suggested witomo.com as a good site. If you need to know the control 32 drive motor dimensions I have a page with those details here.