The 3D print series is all about designing 3D printed accessories for 1:32 scale Siku and Britains farm models. You can follow the progress through the RC Tractor Guy videos on YouTube or take a look at details of each model here.

All the software is free to use so don’t be afraid to try it out yourself. Why not try to copy what I do in the videos until you are familiar enough with the CAD software to create your own designs.

The Anycubic Photon is a low cost LCD based 3D printer. I chose this printer because I was looking for something that could print in greater detail and the resin printers seem to be the best option for that. All the review I read seemed to suggest the best option was the Photon. I liked that every reviewer said it was extremely easy to use and the set up was much simpler than the FDM printers like my GEEETech i3. After using it for a few weeks I have to agree with the reviews, this is a great compact printer.

How does it work? Well the resin itself is sensitive to ultraviolet light and will begin to hard when exposed to it. if you stored your resin in a clear container exposed to the sun, it wouldn’t be long going rock solid. The printer itself has two main elements an ultraviolet light source and an lCD screen. The UV light shines through the LCD which display an image of the layer being printed, in this way it blocks the light only solidifying the resin where you want it to. 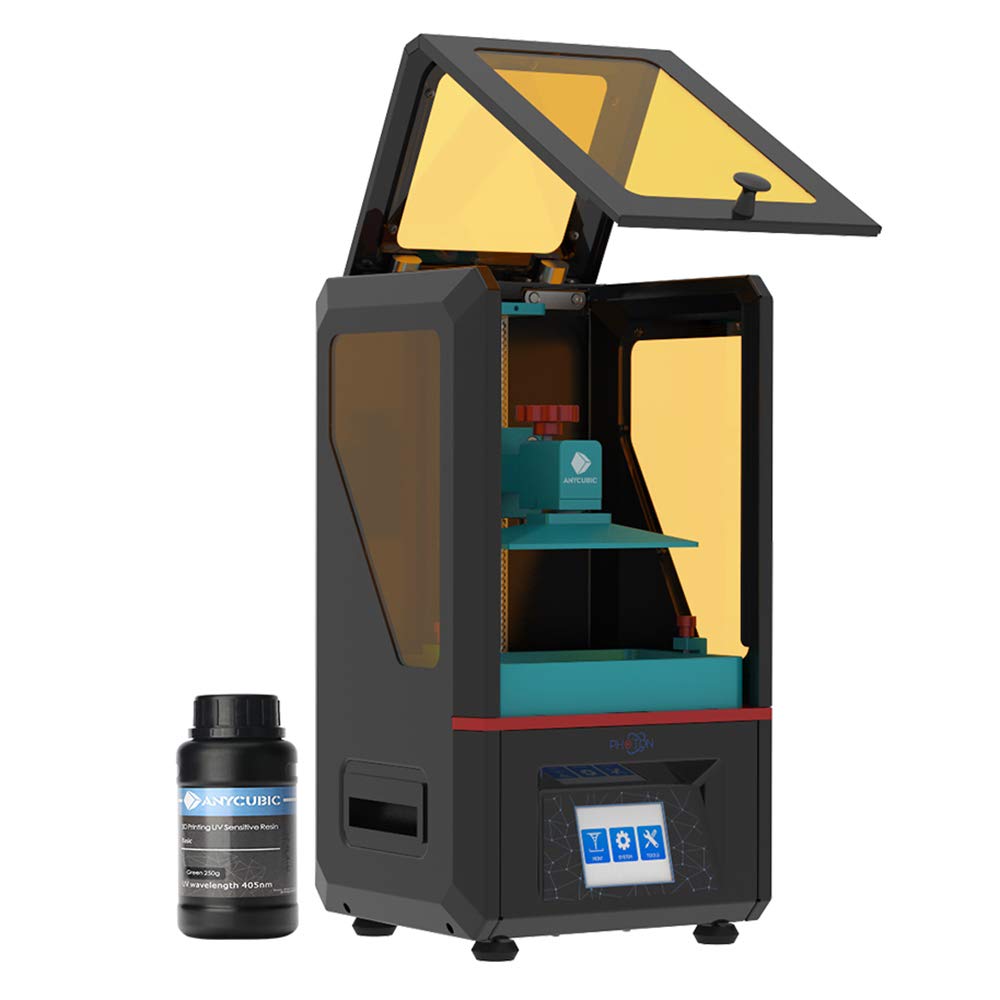 I purchased mine on ebay where you'll see there are a lot of sellers all around the world. I chose a seller in Europe just because I didn't want to have to wait a long time to receive the printer.
View Product 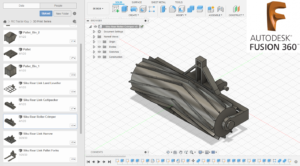 The CAD software I use for all the 3D printed accessories is Autodesk Fusion 360 which is free for hobbyists. It is as close to a professional CAD package as you will get without having to pay tens of thousands.

Solid modelling with Fusion 360 is very intuitive although it might be a good idea to look up a cheat sheet for shortcut keys as that will make it a little faster to use. You can also do sheet metal design if you want to try draw up some sheet metal parts for a model.

Fusion 360 has functions built in for 3D printing. It has the capability to generate an stl file and send it to your printer software. I do this with the GEEETech i3 but for the Anycubic Photon I prefer to save the stl, process it in chitubox and save it to the printers memory stick. 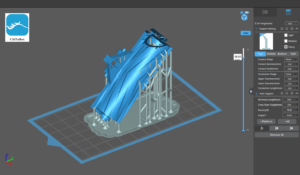 Chitubox is a slicer software which takes the stl file generated from the CAD model and slices it into layers to be printed by the 3D printer. Chitubox then generates the G-code in a format which the printer understands.

To see the latest videos from the RC Tractor Guys 3d print series check out the playlist here.